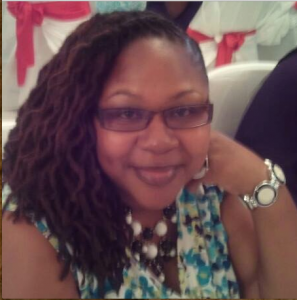 I knew this is only the beginning of a long journey
With the same script different cast of a mentally enslaved woman
Whose fate was in the hands of her slave masters
With a role simply of domination
And they gave code words such as sedation, starvation, and augmentation
Then one day I suddenly realized that fear not only possesses the ability to institutionalize, but that it specialized
In causing her to become completely mentally paralyzed

See, the funny thing about history is that it has a way of repeating itself

You know, Harriet Tubman freed a thousand slaves and would have freed a thousand more if only they knew they were enslaved
While I cannot free every mentally enslaved woman
I can indeed show her how to break this vicious cycle of mental imprisonment
As she brings life into this world
And like Rosa Parks, I simply refuse to take a back seat on this issue of African American mothers and babies dying at 2x the rate of their white counterparts
No, I’m certainly not trying to pull the race card here
But in the cards that we’ve been dealt, RACE is written in Black Bold letters

So I promise, I promise to remain committed to boldly joining a coalition with doulas and health workers in my community
We will educate, nurture, and support marginalized women which in turn will foster unity
Reducing racial disparities through empowerment
Taking voices back, no longer being subjected to birthing while lying flat, but in fact…

Standing strong and firm with birth plan in hand,
Using visualization and a gentle massage as sedation
We will take birth back, no longer sitting on the sidelines
But right in front holding space until one day
These disparities will eventually be completely erased
And we start one community at a time
one birth at a time
one mother at a time and
one baby at a time. 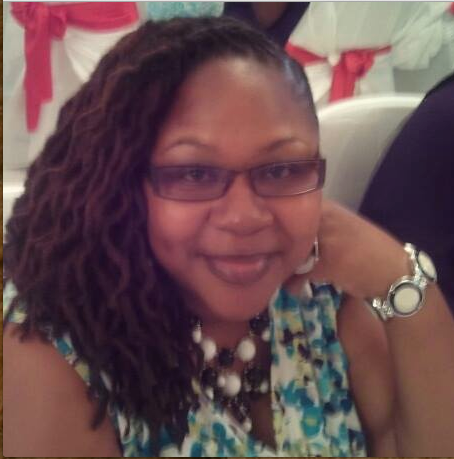 Ebony “Milkah” Jackson is the CEO and owner of In “2” This World Birthing Services. Being the mother of 8 caused her to realize her purpose in life. As a doula, Milkah’s mission is to serve women and their families by providing sincere and qualitative birthing services. She strongly perceives her role as nurturing and believes it is of utmost importance to preserve the mother’s birthing experience. She is also a founder and board member of Bold City Doula Coalition, which is a nonprofit organization that provides pro bono doula services for marginalized women in the Jacksonville, Florida community.

For Black History Month 2016, HealthConnect One invited partners and allies to share how they have been influenced or inspired by Black women who made history.

We invite you to join the conversation on Twitter by using the hashtag #BlkHerStory.